Background
Different studies framing an ecological approach to perception have tried to understand how people, mostly children and adults, perceive their action limits, in other words, what an environment affords related on individual characteristics. However, studies about older adults seem to be scarcer, particularly studies focused on whether or not faller and non-faller older adults can accurately perceive affordances for a stepping forward task.
Objective
The purpose of this study was to determine if older people could accurately perceive affordances for the task of stepping forward. The relationship between real and estimated maximum distance was explored in community-dwelling older adults, comparing fallers with non-fallers.
Methods
A sample of 347 community-dwelling older adults (age 73.02 ± 6.40 yr; non-fallers: 57.9%, fallers: 42.1%) with the absence of cognitive impairment participated in the study. Participants were asked to pre- dict their maximum distance for a stepping forward prior to performing the task. Absolute Percent Error (APE), Absolute Error (AE) and Error Tendency (ET) were calculated accordingly (2.8). APE measured deviation percentage from accurate perceptions, AE indicated the discrepancy (in cm) between estimation and real performance. ET indicated the direction of the error (under- or overestimation bias).
Results
On average, non-faller estimated (63.7 ± 15.5 cm) and performed (70.7 ± 14.9 cm) greater distances than faller (estimation: 57.1 ± 14.5 cm; real: 61.7 ± 14.6 cm) older adults. No statistically significant differences were observed in APE (fallers: 7.2 ± 12.4 %; non-fallers: 9.6 ± 12.5 %). However, differences in AE were significant between faller (6.7 ± 5.9 cm) and non-faller (9.6 ± 12.5 cm) older adults (p = .001).
Old people had a huge tendency to underestimate (77.2%) the max- imum distance achieved in a stepping forward. The results show a significant association between ET and being faller (χ2(1) =6.407, p=.01). Despite general participants exhibit an underestimation ten- dency, this tendency is greater in non-fallers (61.6% vs 38.4%). Fur- ther, there were fewer non-fallers than fallers overestimating their ability to step forward (45.6% vs 54.4%).
Conclusions
Older adults displayed a tendency to underestimate the maximum distance they can stepping-forward. The bias of overestimation is more frequent in fallers, whereas persons who underestimated tend to do not fall, suggesting that they have a protective behaviour which avoids falls. Data evidence that older adults can perceive what the environment affords, which is in agreement with an ecological perspective to perception and action. 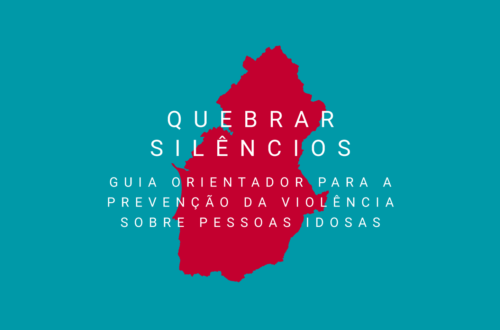